Universiti Kebangsaan Malaysia’s (UKM) Senate meeting on 16 May 2007 approved the establishment of the Sheikh Abdullah Fahim Chair at the Institute of Islam Hadhari.

In its 4/2007 meeting on 5 July 2007, UKM’s Board of Directors endorsed the decision of the Senate, and on 20 August 2007, the proposals were submitted to the Department of Higher Education. Sheikh Abdullah Fahim Chair has received establishment funds from the Ministry of Higher Education of RM 5 million to start its activities.

The chair of excellence Sheikh Abdullah Fahim intends to house the world’s most distinguished scholars in the institute that will lead and conduct research on the subject of Islamic civilization. 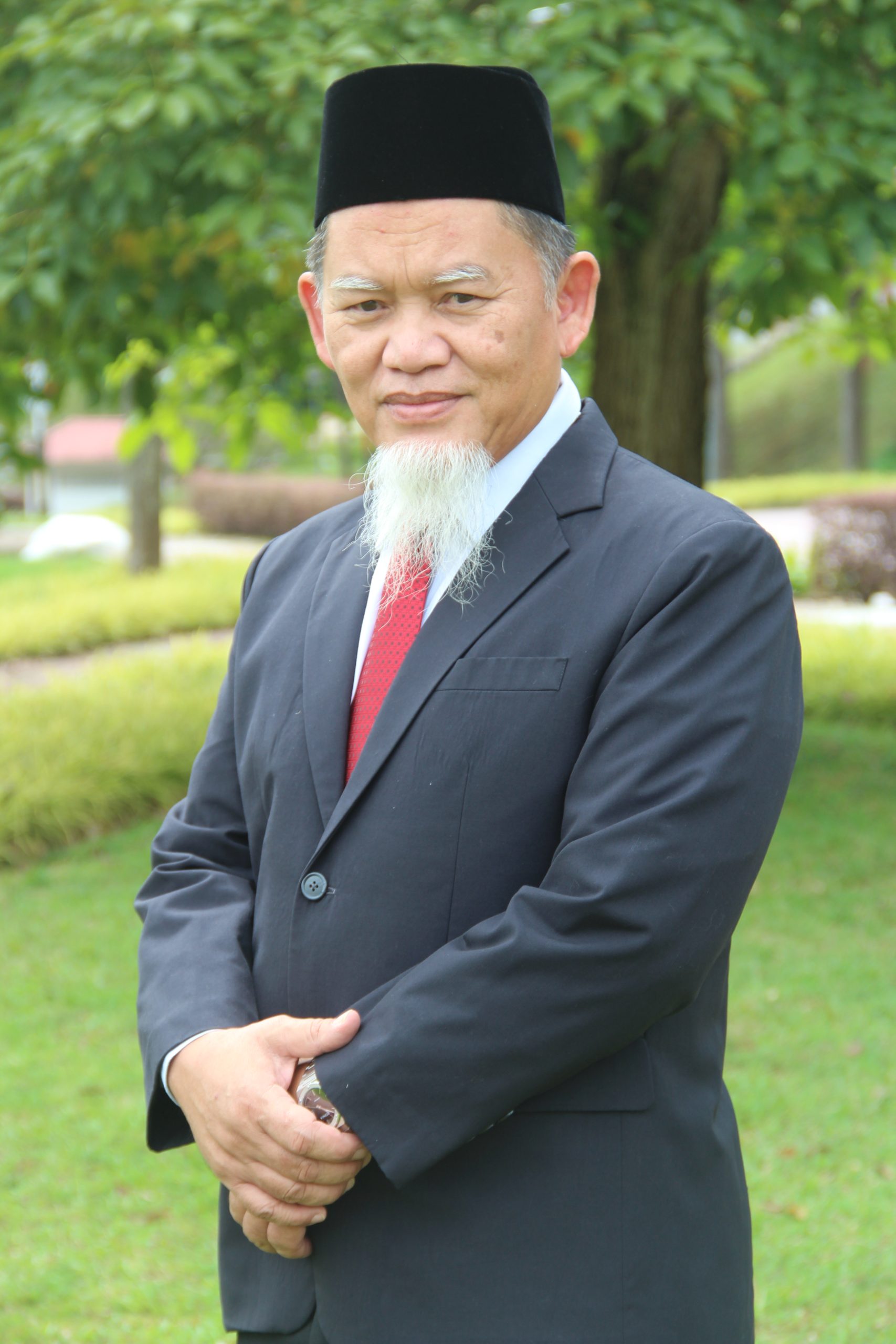 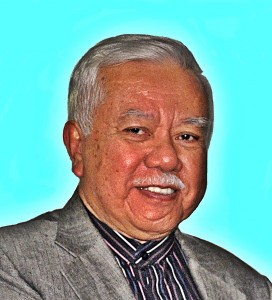